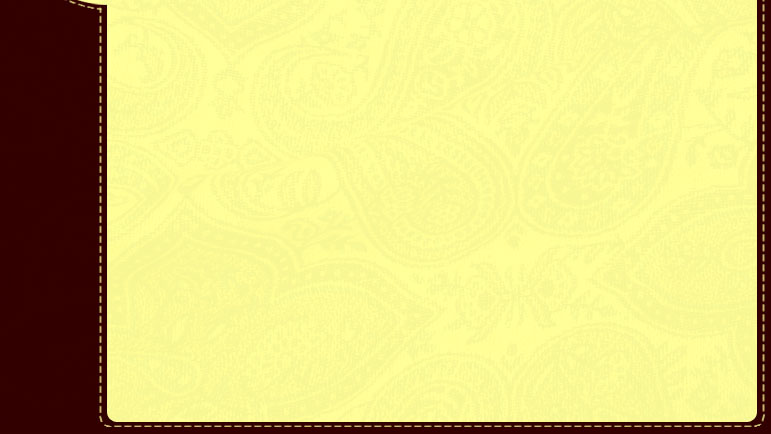 Rise Worldwide LLC, as an Export Trading Company, works on two-way trade between North America and South East Asia. Current focus is to increase trade between the US and India in processed food and beverages and environmentally sustainable non-food products.

The 21st century is essentially into everything being global. International trade is growing and a number of trade barriers keep vanishing. The USA is the largest trading partner for many economies around the world. For the calendar year 2007, US-Indo two-way merchandise trade reached an all-time high of over $41 billion, with US exports to India reaching almost $18 billion, up 75% over 2006. Thanks to increasing exports, the 2007 trade deficit with India was $6.4 billion, a 45% decrease over 2006.

Busy Indian households are rapidly turning to processed food to save time. Also, the growing middle class with increasing disposable income is trying new processed foods and beverages. Within India, food processing is in its infancy and the industry is largely unorganized. The market for value-added food products/processed food is $20 billion USD. Rise Worldwide’s goal is to help small and medium-sized businesses in the industry, providing range and value for money to the growing number of customers in India.